The Regional Cycling Strategy provides guidance on how cycling can help realize the region’s goals. The Strategy sets out a shared course of action for TransLink, municipalities, and other partners.

Together, we can help make our common vision of "Cycling for Everyone" a reality.

Prior to releasing the Strategy, TransLink completed a number of background studies and held a series of workshops with over 100 stakeholders. The input received formed the basis for the development of the Strategy.

Access the full Strategy here: Cycling for Everyone - A Regional Cycling Strategy for Metro Vancouver. 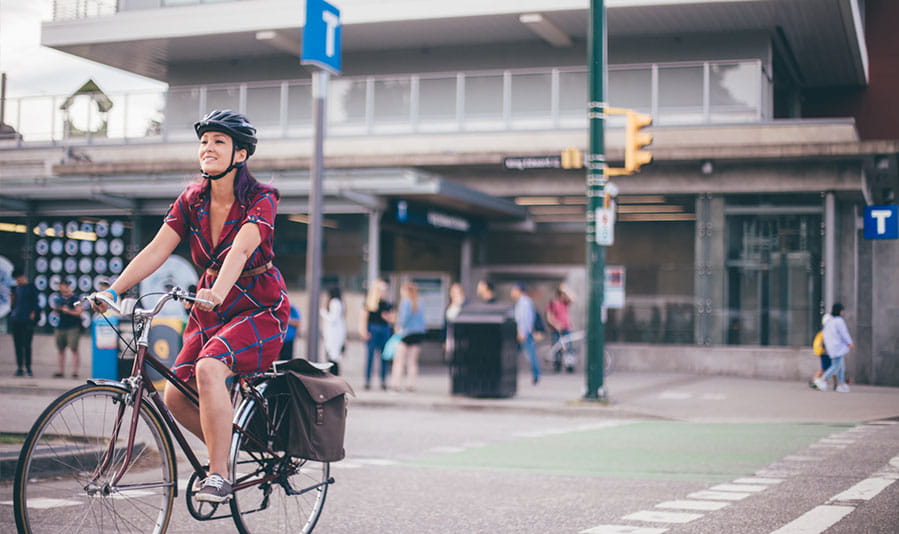 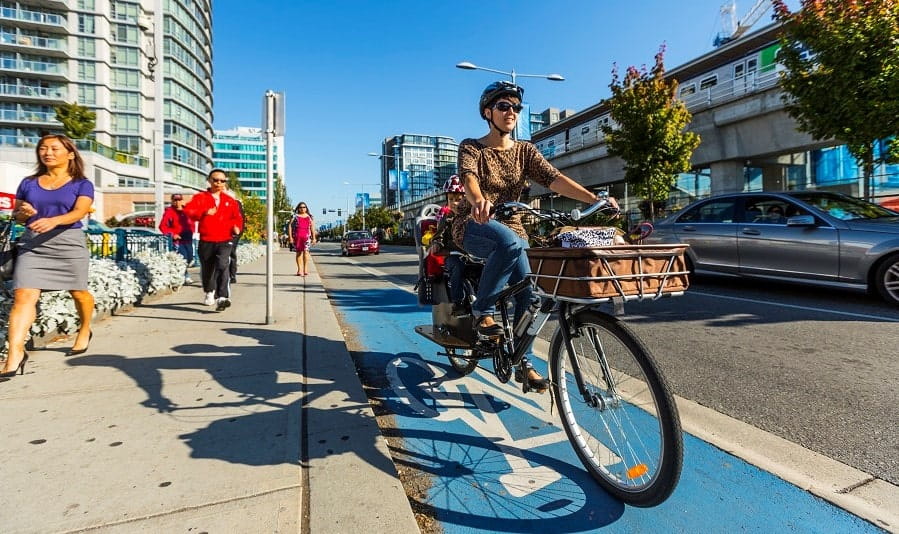 These counters will provide a systematic and reliable way for TransLink and its municipal partners to monitor and analyze regional bike traffic data. This data will help to inform future infrastructure investments and improvements, and measure success in meeting the objectives of the Regional Transportation Strategy. Improved and expanded cycling infrastructure makes it easier for more people to choose cycling as a form of transportation, which leads to healthier communities and environmental benefits.