TransLink conducted public engagement on a potential Millennium Line UBC Extension from April 19 to May 14, 2021. Thank you to everyone who participated. The Engagement Summary Report is now available. Please check back with us for project updates, including possible future public engagement opportunities.

With the upcoming SkyTrain extension to Arbutus to be completed in 2026, TransLink is studying a potential connection to UBC. 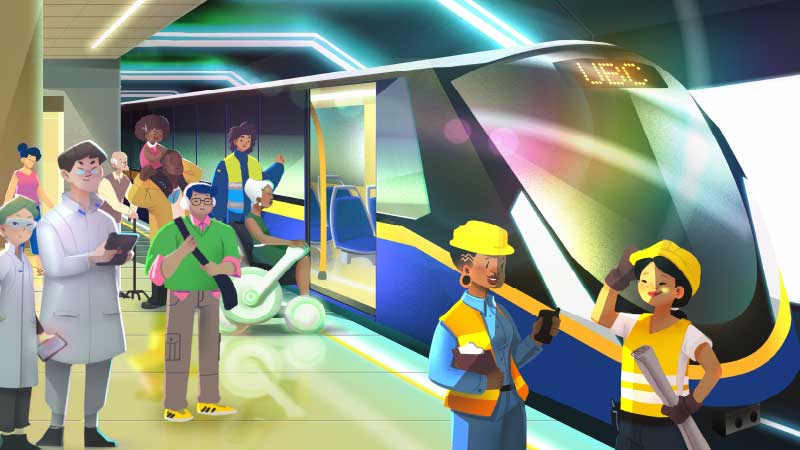