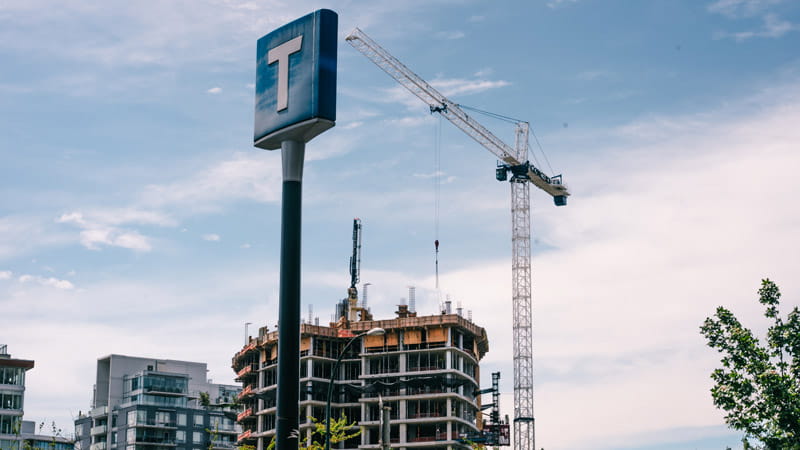 TransLink’s Real Estate division is responsible for acquiring, managing, and disposing of the enterprise’s properties in a manner that optimizes revenue, reduces capital and operating costs, and furthers our long-term goals for transportation infrastructure, sustainability, and a healthy environment.

The Real Estate division at TransLink oversees the following:

Whether you’re looking to start a new business or find opportunities to expand your current business venture, our retail spaces will get you front and center with transit riders at high traffic urban hubs. Fill out the form below to find out how to partner with us and join some of the most recognized retailers on our transit network. 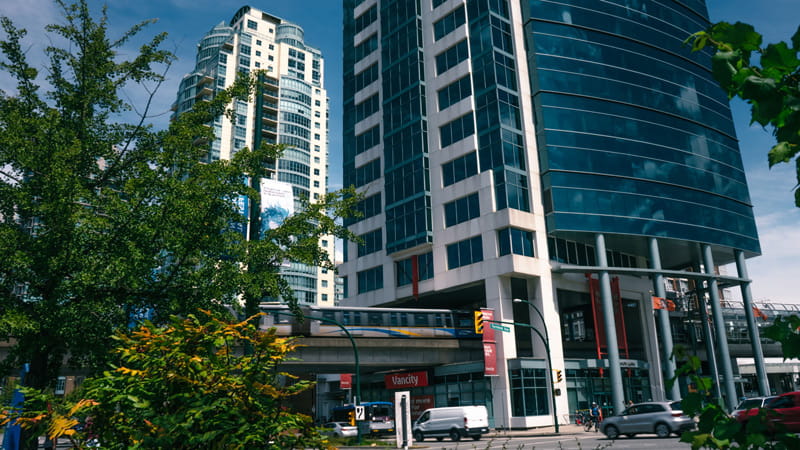 TransLink’s unprecedented transportation plan outlined in Transport 2050 will reshape how people move and live across Metro Vancouver, and sow the seeds for a more equitable, and sustainable region.

The plan requires ongoing investments in transit services and facilities to respond to growth in the demand for expanded transit options across the region. To address these challenges and ease taxpayer burden, TransLink Real Estate actively pursues diverse sources of revenue from its property portfolio. Leveraging its real estate assets, real estate development is one of these sources of revenue.

TransLink is well-positioned to generate revenue that reduces the taxpayer burden, increases ridership, and contributes to creating complete communities in support of a livable region.

TransLink’s Real Estate Development Program shall follow the principles of transit-oriented development (TOD) – which are places that are designed to promote walking, cycling, and transit use and reduce the dependency on driving. In practice, this means concentrating higher-density, mixed-use, human scale development around frequent transit stops and stations, in combination with mobility management measures and continued investment in transit service across the Metro Vancouver region.

TransLink strives to partner with both the public and private sectors to deliver its real estate development projects, adopting flexible partnerships to leverage the best development and financial expertise in the region. TransLink also collaborates with all levels of government and community groups on policies and initiatives to promote transit-oriented development and the concentration of mixed-uses and density at transit.

In recent years, there has been an increase in high-density and mixed-use real estate developments near key transit stops and stations in Metro Vancouver.

Are you a developer planning a real estate project near a transit stop or station? Do you wish to integrate your development with TransLink's assets? Is your project adjacent to transit infrastructure? If so, please explore the sections below or email us today at aidreview@translink.ca.

We aim to ensure a safe, cost-effective, and reliable transit network. In recent years, we have seen an increase in development near trolley overhead (TOH) infrastructure. The TOH Adjacent Works Program responds to requests for building near TOH lines, using proven construction and management standards for third-party projects near TOH infrastructure.

These standards ensure that all construction activity is safe for our customers, employees, and the transit system. It also ensures that any costs for repairs caused by damages due to unsafe construction practices are not passed on to TransLink and taxpayers.

If your project is located around trolley overhead infrastructure, please complete the TOH Request Form, or contact us at tohreview@translink.ca for more information.