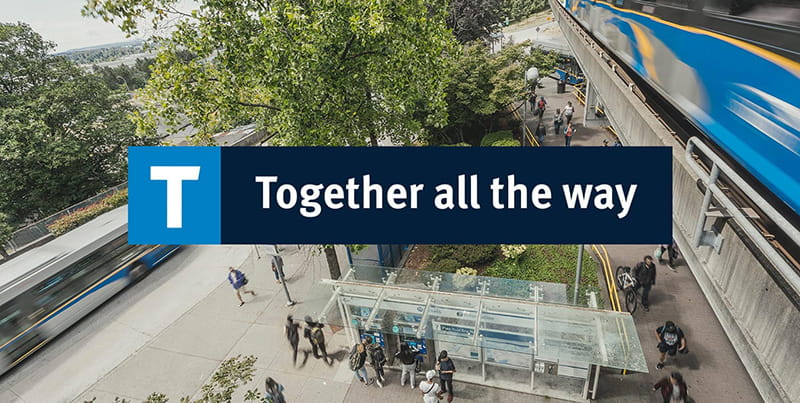 Together with our partners, stakeholders, and operating companies, TransLink plans and manages the region’s transportation system. We’re dedicated to creating and sustaining a transportation system that meets the needs of customers, residents, businesses, and goods movers in a way that protects the environment and supports the economic and social objectives of the region.

To always put you first — your safety, your time, and your connection to the people and places that matter the most.

The senior executive team brings a diversified set of skills to the tasks of planning and managing the region's transportation network.