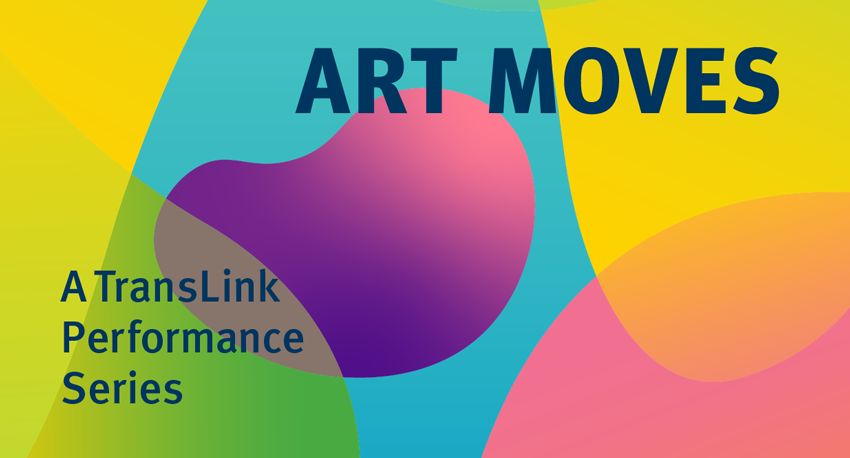 All performances are curated and produced by Laura Barron of Instruments of Change.