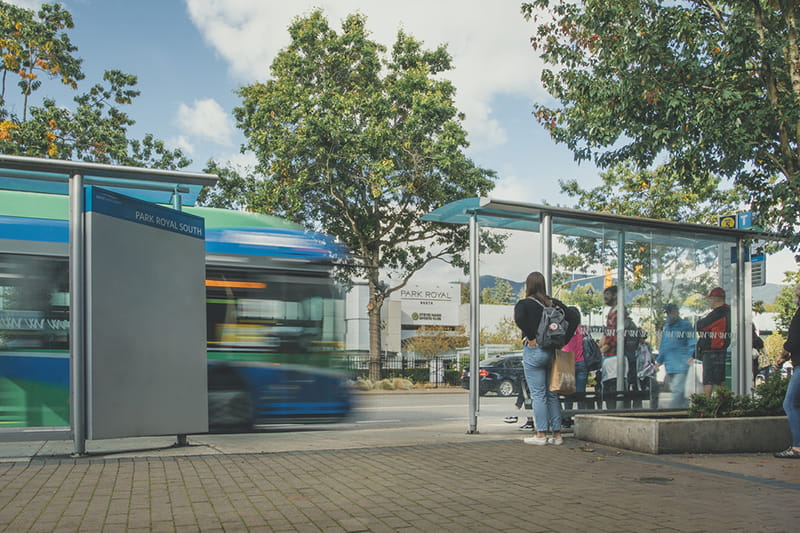 Join us for our virtual Annual General Meeting on Thursday, June 17 from 9 to 10 a.m.

You’ll hear from TransLink Board Chair Tony Gugliotta and Interim CEO Gigi Chen-Kuo about how TransLink kept our region moving throughout 2020 and the COVID-19 pandemic.

Questions from the public may be submitted using our interactive, online Q&A platform Slido.

Our June Open Board Meeting will follow our AGM after a brief break. You can apply to speak as a public delegate via the application form on this page.

If you’re unable to attend, you can watch recordings of both meetings on our YouTube channel.

We look forward to seeing you on June 17!

Watch the Open Board Meeting live-stream

Time is allocated at every meeting to receive presentations from the public, or from TransLink executives on items that may be discussed during the meeting.

Board meetings are streamed live on our YouTube channel, where you can also watch past Open Board Meeting and Annual General Meeting recordings.

The online Application Form below must be submitted no later than 8 a.m., two business days prior to the scheduled meeting.

The senior executive team brings a diversified set of skills to the tasks of planning and managing the region's transportation network.

Mayor of the City of New Westminster

Mayor of the Township of Langley